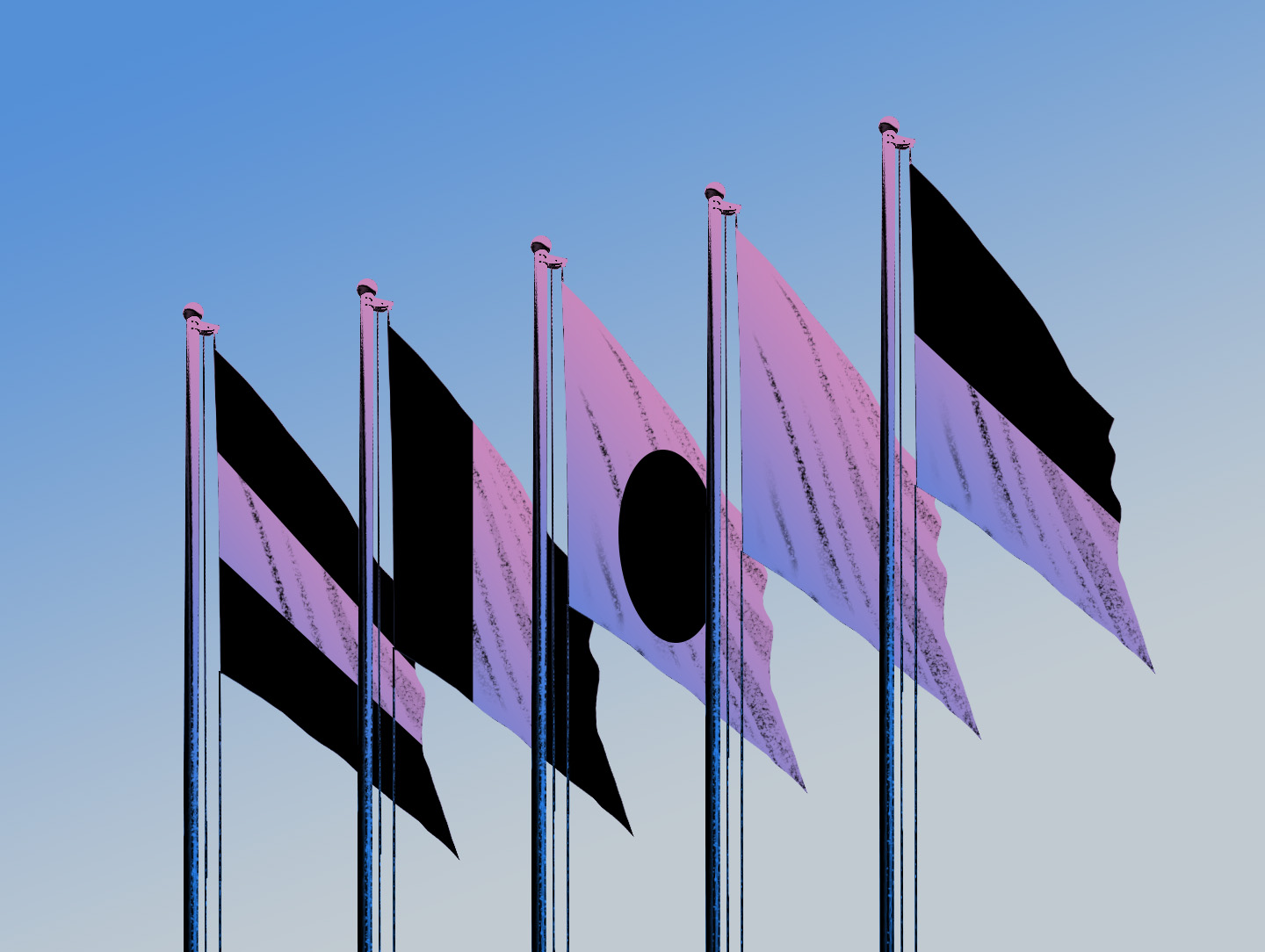 As more and more Ukrainian refugees arrive in Germany, their integration into the German labor market gains practical relevance. Following our previous post, which dealt with the employer’s duties of care and possible actions at the beginning of the Ukraine war, the ongoing war raises further employment related questions.

The arrival of Ukrainian refugees is an opportunity for the German job market to deal with the shortage of skilled workers. For many German employers, the question arises how Ukrainian refugees can be employed, be it temporarily or long-term. In the course of the Ukraine war, immigration and residence laws on the EU and German level have been simplified to facilitate access to the labor market. Until 23 May 2022 the so called “Ukraine Residence Temporary Regulation” (Ukraine-Aufenthalts-Übergangsverordnung), issued by the Federal Ministry of Interior, applies. This regulation provides for special rules for refugees from Ukraine arriving in Germany.

Accordingly, the following persons do not need a residence permit to enter and stay in Germany until 23 May 2022:

Application for a residence permit

The application for the residence permit for temporary protection must be submitted to the local foreigner’s authority (in some places it is possible to apply online, elsewhere a personal appearance is necessary). The foreigner’s authority of the applicants place of residence in Germany is responsible. If there is no permanent place of residence so far, the authority at the current place of stay is in charge. Applicants receive a provisional certificate before they receive the long-term residence permit. Refugees may be employed as soon as they can provide a provisional certificate (stating “employment granted”) or the long-term residence permit.

Important: Employers are not allowed to employ refugees from Ukraine until they can provide a provisional certificate (stating “employment granted”) or a long-term residence permit. Severe fines are imposed for any violation. A copy of the residence permit must be kept by the employer for the duration of employment.

Switching to another residence status remains possible for Ukrainian refugees. Therefore, refugees who have already applied for a residence permit for temporary protection can also apply for a so-called “Blue Card”, which after 21 months allows to apply for and be granted a permanent residence permit.

The Ukraine war can also affect existing employment relationships in Germany. We have collected and answered the most important questions with regard to conscription of Ukrainian nationals and dealing with political opinions.

Ukrainian nationals working in Germany can be conscripted for military service. If they leave Germany to serve in the Ukrainian army, their German job is protected. This follows from section 16 of the Law on Protection of Employment in the Event of Conscription to Military Service (Arbeitsplatzschutzgesetz), because Ukraine is a party of the European Social Charta of 1961.

This means, the employment relationship with Ukrainians being conscripted for military service is suspended with regard to the main duties, e.g. particularly concerning the employer’s obligation to pay remuneration. This applies from the date of the conscription notice. However, this does not include volunteers. A dismissal based on the conscription is null and void. The workplace must be kept free. A temporary lack of workforce can be filled by means of fixed-term employment.

Nevertheless, the law does not provide for a total protection against dismissal for conscripted employees. If the war leads to other disruptions of the employment relationship beyond the absence, an effective termination remains possible, e.g. for operational reasons. Particular issues may arise with regard to the notice of termination. Dropping the notice in the mailbox is likely not to be sufficient if the employer is aware of the conscription for military service. This does not only apply to Ukrainian nationals, where a dismissal might not be considered under the current circumstances, but also to Russian nationals. If the employer terminates the employment relationship, he bears the burden of proof that it was not the conscription that caused the termination. However, fixed-term employment contracts run and expire regardless of the conscription.

Some employers are faced with employees who openly approve and support the Russian attack on Ukraine. Dealing with such cases can pose employment law issues, because the employee’s freedom of speech must also be respected in the workplace. Even if this was desirable, employers are generally not allowed to require employees to take a specific position or opinion with regard to the Ukraine war. This would go beyond the duties arising from the employment relationship. Therefore, expressing a deviating political opinion in private life generally does not qualify as misconduct. In individual cases, however, a valid dismissal might be possible if mutual trust is seriously impaired as a result of a particular attitude or behavior. In particular, a dismissal could be considered if an employee voices political opinions in an occupational context and thus significantly damages the employer’s reputation.

Employers are only allowed to employ Ukrainian refugees holding a provisional certificate (stating “employment granted”) or long-term residence permit. A copy of the residence permit must be kept by the employer for the duration of employment.

The conscription of Ukrainian nationals suspends existing employment relationships in Germany. Their place of work must be kept free, but can temporarily be filled by means of fixed-term employment. A dismissal of a conscripted employee cannot be based on the conscription itself.

Only in exceptional cases a dismissal of employees can be considered who voice political opinions in a professional context and make statements that are considered damaging to the company’s reputation. On-call duty as working time according to the ECJ

Back to the digital stone age: need for change for ALL employment contracts!