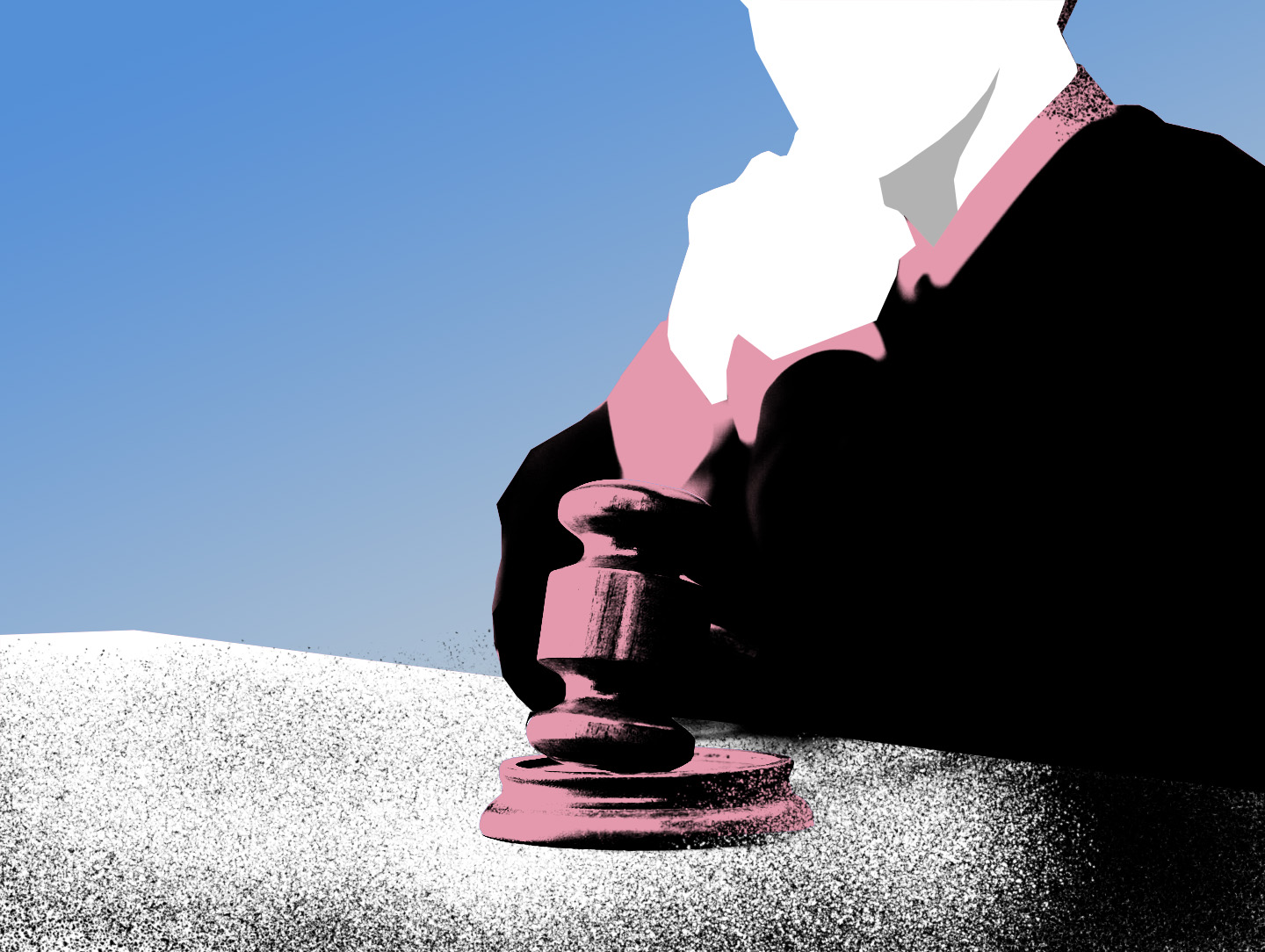 New perspective on the principle of non-discrimination

Bonus for recognition of disabilities

An employer granted a bonus on top of the monthly salary to employees who submitted to him a certificate of recognition of a disability. This way, the employer wanted to encourage his employees to get their disabilities recognized in order to fulfill his obligation to employ people with disabilities. Hereby, the employer aimed to reduce his payments to a social fund comparable to the German system of mandatory employment and equalisation fee pursuant to sections 154 seq. SGB IX. This matter has now been associated with discrimination because the employer wanted to pay said bonus solely to employees with disabilities who had not yet submitted the certificate to him by a certain deadline. Anyone who had already previously submitted the certificate could not benefit from the financial bonus.

Upon referral of the initial court, the ECJ raised considerable doubts regarding this practice and returned the litigation to the national court in Poland for decision with the following binding considerations:

However, should this not be the case, because the difference in granting the bonus does not directly result from the employee’s disability, this may nevertheless constitute prohibited (indirect) discrimination. This is the case if it proves to be disadvantageous for certain people with disabilities for no objective reason. E.g., employees, whose disability is obvious or who have already had to disclose their disability because their profession requires the use of certain equipment, would be excluded from such bonus payments which depend on a deadline, with the result that the question of direct discrimination is in the affirmative.

The ECJ’s decision is understandable. The idea of equal treatment within the group of employees with severe disabilities suggests itself. One part of the group is to receive a bonus for the same activity and the other is not. However, in the end, the employer’s awarded benefit remains the same. Therefore, the question arises as to whether the main issue is actually one of discrimination and not ostensibly one of unequal treatment within a uniform group.

This website uses cookies to improve your experience while you navigate through the website. Out of these, the cookies that are categorized as necessary are stored on your browser as they are essential for the working of basic functionalities of the website. We also use third-party cookies that help us analyze and understand how you use this website. These cookies will be stored in your browser only with your consent. You also have the option to opt-out of these cookies. But opting out of some of these cookies may affect your browsing experience.
Necessary Always Enabled

Any cookies that may not be particularly necessary for the website to function and is used specifically to collect user personal data via analytics, ads, other embedded contents are termed as non-necessary cookies. It is mandatory to procure user consent prior to running these cookies on your website.