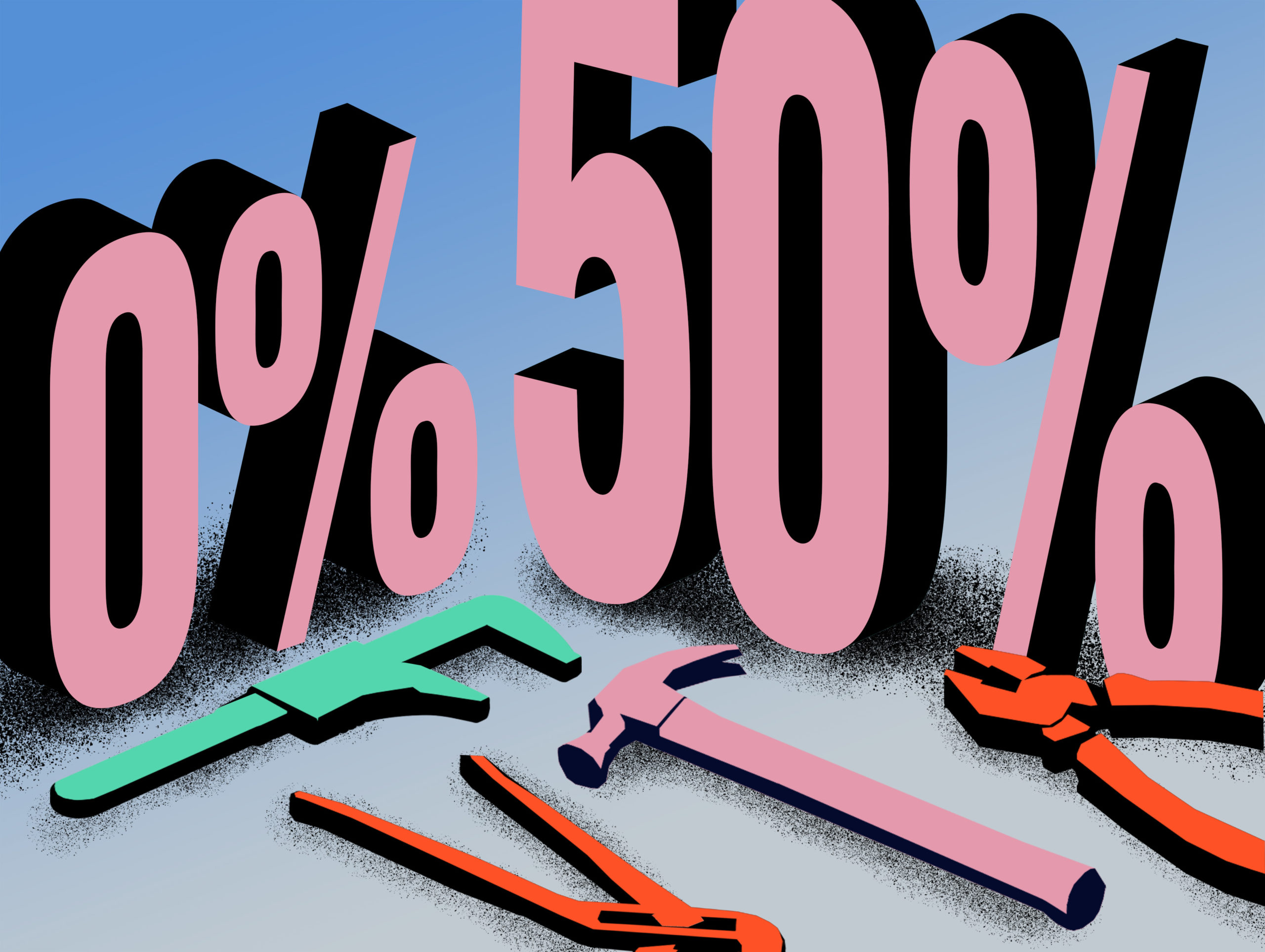 Companies with seats abroad are not entitled to short-time work allowance if they do not have a permanent establishment in Germany. According to a recent decision of the Social Court of the State of Bavaria in proceedings for interim relief, this applies even if all the employees concerned had been subject to social security contributions in Germany and had paid into unemployment insurance in the past (LSG Bayern, decision of 04.06.2020 – L 9 AL 61/20 B ER).

No permanent establishment in Germany

In the present case, the applicant, a company based in another EU country, employed approximately 350 flight attendants in Germany, which it provided to airlines in the form of personnel leasing. In addition to these 350 flight attendants, the applicant operated a training and education center for flight personnel under an own company registration number at Hahn airport with approximately seven employees. The education and training center was also responsible for issuing employee ID cards to flight personnel and for providing work clothing. All of the applicant’s employees resided in Germany and were subject to full social security contributions.

Due to the corona-related restriction of travel, the applicant’s German flight personnel temporarily suffered a complete loss of work. However, the competent Federal Employment Agency issued a negative decision on the applicant’s “Notification of Short-Time Work”. According to the Federal Employment Agency, the applicant did not operate a permanent establishment in Germany. This was, however, in the Agency’s opinion, a prerequisite for granting short-time work allowances.

The Social Court of the State of Bavaria, like the previous instance, confirmed the decision of the Federal Agency.

First, the Court denied the existence of a permanent establishment in Germany. The applicant’s actual business purpose, namely the leasing of its 350 employees to airlines, was not carried out in Germany by an office or other establishment equipped with material and personnel resources, but rather, and almost without the applicant’s participation, through the operational planning carried out by the airlines themselves. Apart from the training and education center, in which the 350 employees were not incorporated, the applicant had no established operational structures in Germany.

As a result, the Court held that the Federal Agency had rightfully refused short-time work allowance to the applicant. In particular, the Court saw no violation of the general principle of equal treatment under Article 3 of the German constitution (Grundgesetz – GG) vis à vis companies with seat in Germany.

With respect to Art. 3 of the German Constitution, the Court held in a first step that the applicant could not rely on a decision of the Constitutional Court dated 1999 in a similar matter that had held that the refusal of unemployment benefits to cross-border workers constituted a violation of the principle of equal treatment under Article 3 of the German constitution. In this decision, the Federal Constitutional Court had ruled that due to their proximity to the German territory, their compulsory inclusion in the German social security system and the continuing connection to the domestic labor market, cross-border workers could not be denied entitlement to unemployment benefits solely based on the fact that they did not have a permanent residence in Germany.

However, the Court quite succinctly dismissed the applicant’s plea that these principles must apply a fortioriin the present case, as all employees concerned even had their permanent residence in Germany. The Court argued that the decision of the Constitutional Court had exclusively dealt with cross-border workers. But since the applicant was a legal entity with seat abroad and not a cross-border worker, it could not rely on the decision.

The Court also saw no other violation of the principle of equal treatment under Article 3 of the German constitution. It referred to settled case law of the Federal Social Court, which states that – where short-time work allowance is concerned – there is no constitutional requirement to establish actuarial equivalence between contributions paid and entitlement to benefits. Since the compulsory inclusion in the German unemployment insurance thus does not automatically result in an entitlement to benefits, the scope of protection of Article 3 of the German constitution was not affected vis à vis companies based in Germany.

Furthermore, the Social Court denied claims based on Articles 12 and 14 of the German constitution, since the right to exercise economic activity under these provisions was not sufficient to establish a claim for benefits against the public authorities to ensure successful participation in the market.

Ultimately, the Court decided that entitlement to benefits did not arise from European Union Law either. Regulation EC 883/2004, to which the applicant referred in its submissions, stipulated entitlements for cross-border workers only.

With reference to the principle of subsidiarity, the Federal Constitutional Court (BVerfG) did not accept for decision the constitutional complaint directed against the decision of the LSG Bavaria in urgent legal protection, BVerfG (1st Chamber of the First Senate), non-acceptance decision of 16.07.2020 – 1 BvR 1614/20.

It remains to be seen whether the Courts in the proceedings on the merits will uphold the decision of the Social Court of the State of Bavaria. A more in-depth analysis of the question whether and to what extent companies with a seat abroad are entitled to short-time work allowance under Article 3 of the German constitution would be desirable. If the fact that the employer is based abroad does not prevent the mandatory inclusion of its employees in the German social security system, the complete separation of the obligation to pay contributions on the one hand and the entitlement to benefits on the other hand requires a more detailed justification than that given by the Social Court. This aspect should be examined in particular in the light of the fact that although the company – in this specific case the foreign entity – is the beneficiary of the short-time work allowance, it must pass on the full amount of the allowance to the employees affected by short-time work. As a result, the allowance thus benefits employees who – like the cross-border workers in the Federal Constitutional Court’s decision – are subject to the compulsory social security system and for whom there is a continuing connection to the domestic labor market on the grounds of the continuing employment relationship and their place of residence. 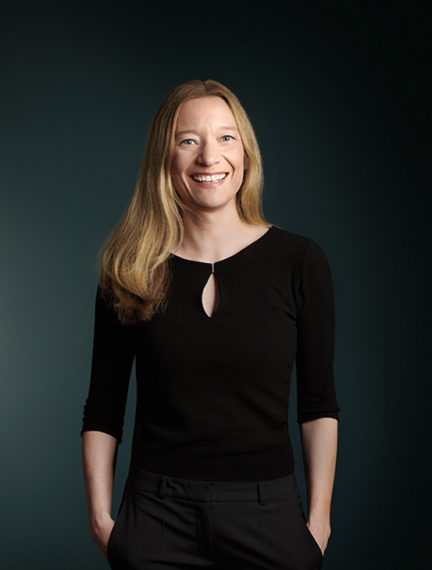 Dr. Anne Hoßfeld specializes in the establishment and structuring of employment relationships, co-determination in the workplace, construction labor law and the deployment of external personnel and (bogus) self-employment.

When do crowdworkers become employees? Incentive systems as a means of heteronomy

On-call duty as working time according to the ECJ