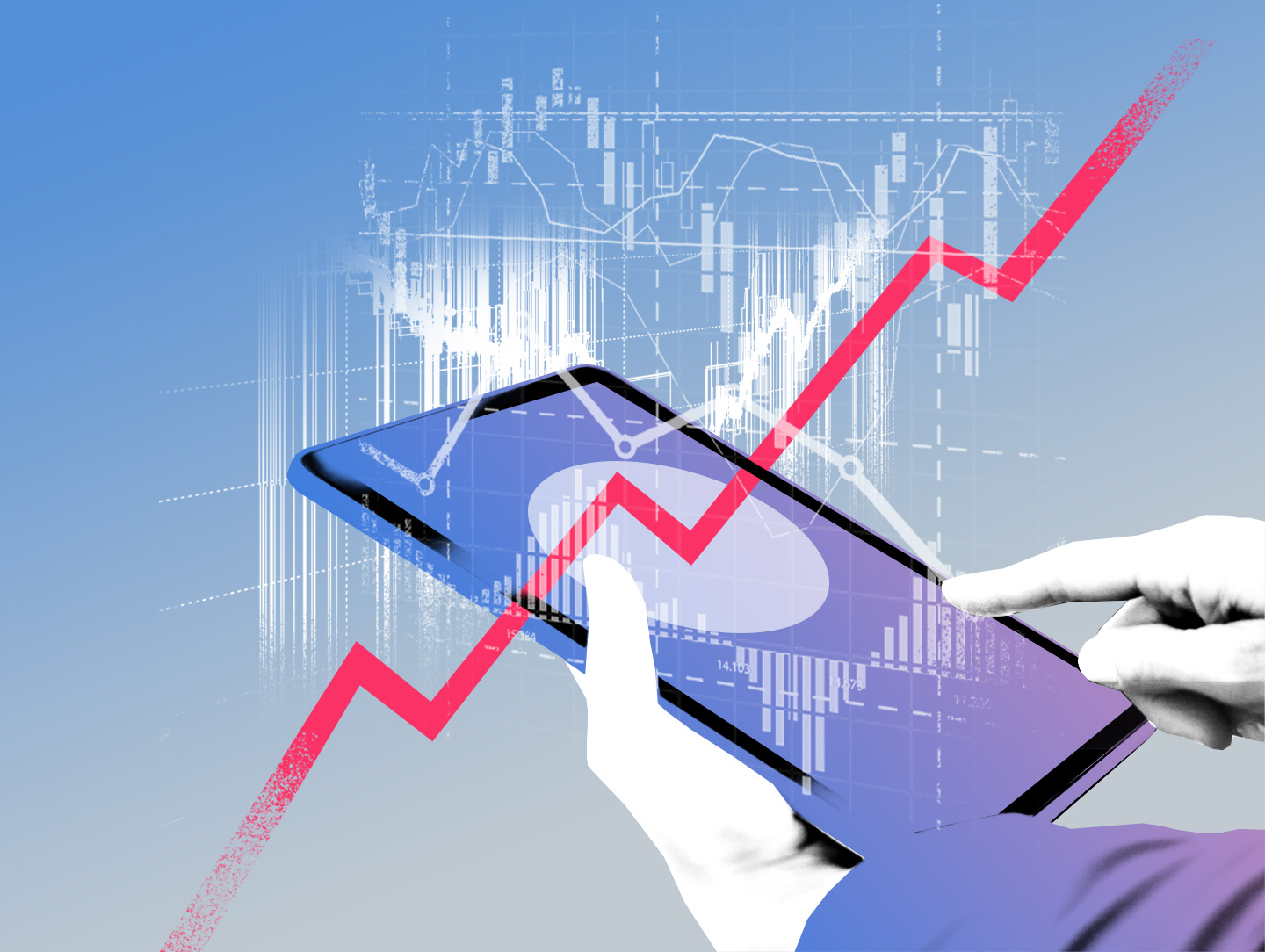 What about the transfer of personal data between the United Kingdom and the European Member States after Brexit? In the following blog post, we will provide an overview of the current developments in data protection law in the context of the UK withdrawal from the European Union.

On 1 January 2021, the United Kingdom also officially left the EU Single Market and the Customs Union. As a consequence, GDPR no longer applies in the United Kingdom. Data processed since that day must now comply with the provisions of the national Data Protection Act 2018 and a new act adapted to the GDPR, the “UK GDPR”.

On 19 February 2021, the EU Commission initiated proceedings for the adoption of an adequacy decision. The objective: After expiry of the six-month transition period of the Trade and Cooperation Agreement, an adequate level of data protection for the transfer of personal data from the EU to the United Kingdom shall be ensured as of 1 July 2021.

Draft of the adequacy decision

In principle, Art. 45.3 GDPR provides that the EU Commission, after having assessed the adequacy of the level of data protection in a third country, may decide by means of an implementing decision (so called “adequacy decision”) that the third country provides an adequate level of data protection – i.e. a level of protection for personal data – which essentially equals the level of protection within the EU. There are officially no reservations against data transfer from the EU to the United Kingdom. Therefore, if a non-EU country has subsequently been classified as “adequate” by the EU Commission, the transfer of personal data to this non-EU country does not require a separate permission (Art. 45.1 sentence 2 GDPR). 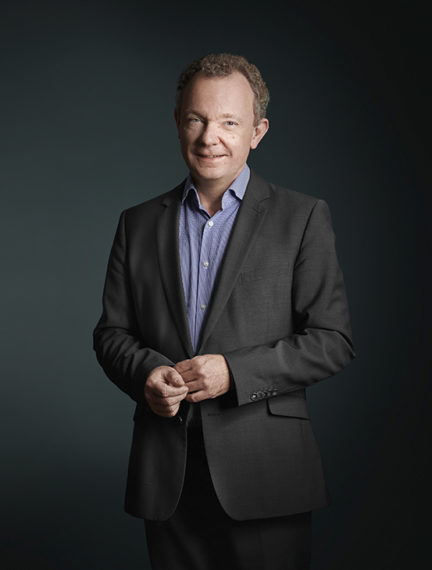 Is the employer’s assumption of professional liability insurance remuneration subject to wage tax?

When do crowdworkers become employees? Incentive systems as a means of heteronomy