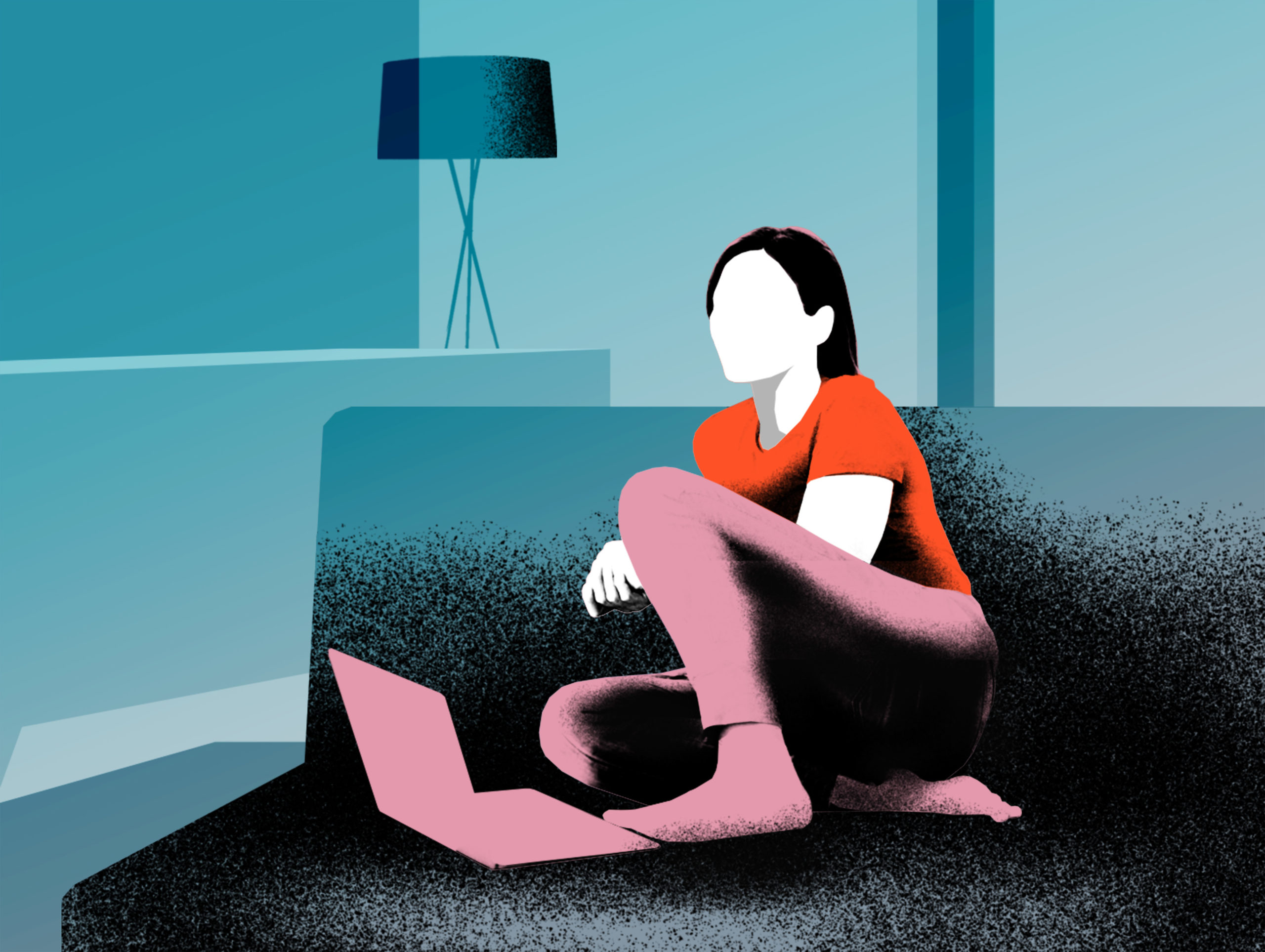 The ECJ decided in two cases on the issue of on-call duty as working time: When is an employee’s time spent waiting for a possible assignment considered working time and when not?

In case C-344/19 a Slovenian technician had to ensure the ongoing operation of television transmitters in the Slovenian mountains for several consecutive days. On top of his usual working time of twelve hours, he had to be on-call for additional six hours a day. During this on-call duty, he had to be available on-call as well as be able to return to the operation site within one hour, if necessary. De facto, he could only comply with this requirement by staying in an accommodation provided by his employer.

The applicant in case C-580/19 was a German firefighter from Offenbach am Main who also had to be on-call regularly in addition to his normal working hours. During these hours, he had to be reachable at all times as well as, in case of an emergency, be able to reach the city limits within twenty minutes with the vehicle provided to him wearing his turnout gear.

Both applicants were of the opinion that their on-call duty should be fully considered as working time and also be remunerated accordingly due to the restrictions associated with it.

The ECJ pointed out that an employee’s on-call duty should either be classified as “working time” or as “rest time” within the meaning of Directive 2003/88 as both terms are mutually exclusive. Furthermore, a time span during which an employee does not actually perform any work for his/her employer does not necessarily constitute a “rest time”. However, on-call duty is only to be automatically classified as “working time” if the employee is obliged to remain at his/her workplace during this time and has to keep him/herself available to his/her employer at that same place.

According to the ECJ, on-call times including times during on-call duty are also fully classified as “working time” if, objectively speaking, the restrictions imposed on the employee during these times significantly affect his/her freedom to organize his/her time when his/her professional services are not required and to devote him/herself to his/her own interests. On the contrary, if there are no such restrictions, only the actual time spent working during such on-call times, if any, is to be classified as “working time”.

Accordingly, an essential characteristic for the classification as working time or rest time is the actual restriction of the employee. Is the employee’s organisation of his/her leisure time restricted in any way, can s/he manage his/her time freely? Can the employee recover sufficiently?

In assessing whether on-call time constitutes “working time”, only restrictions imposed on the employee, for example by national law, by collective agreement or by his employer, should be considered. On the other hand, any organisational difficulties which may arise from on-call time as a result of natural events, or the free decision of the employee are negligible.

Overall assessment of all circumstances

In the context of the overall assessment of all circumstances of the case, it is now for the national courts to rule whether the period of time within which the employee has to start work after being notified by his/her employer, which usually requires him/her to go to his/her workplace, is appropriate. Further restrictions imposed on the employee, such as the obligation to appear at the workplace with special equipment are to be taken into account, as well as any simplifications granted to the employee. Such simplifications may, for example, consist of the provision of a company car which might be associated with special rights in relation to road traffic regulations. Moreover and where objectively possible, national courts must assess the average frequency of the employee’s assignments during his/her on-call time.

According to the ECJ, the employees’ remuneration for on-call duty is not subject to Directive 2003/88. Therefore, the Directive does not preclude the application of national law, a collective agreement or an employer’s decision, according to which periods in the course of which work is actually done and those during which no actual work is done are taken into account differently, even if these periods are to be considered “working time” in their entirety. Conversely, Directive 2003/88 does also not preclude the remuneration for periods of on-call time which cannot be classified as “working time” by way of payment of an amount intended to compensate for the inconvenience caused to the employee.

Furthermore, the Court states that the classification of on-call duty which is not considered “working time” as “rest time” does not affect any special obligations placed on the employers by Directive 89/391. In particular, the employers are not allowed to introduce on-call duty which are either so long or so frequent that they might present a risk for the health and safety of the employee, irrespective of whether they can be classified as “rest time” within the meaning of Directive 2003/88.

In the case of the firefighter, the Administrative Court of Darmstadt must now examine in an overall assessment of all circumstances regarding rest and working conditions what it will classify as working time and what not.

The judgment has cross-sectoral and fundamental significance and not only influences German cities and municipalities regarding the deployment of their firefighters. This is a continuation of the ECJ case law already developed in the Matzak case which will lead to a lengthening of working time in connection with on-call duty. The employers’ and advisors’ task will be to organise on-call duty in such a way that non-working time remains rest time. Otherwise, there is a risk of violations of the Working Time Act and on-call duty in its present form will no longer function. However, the interesting thing about this judgment is that there are indeed certain possibilities for the organisation of the working time, for example, in determining the time span within which the employee has to arrive at the workplace, but also, for example, through the provision of a company car which significantly increases the employee’s operating range.

What changes are to be expected 2020 in German employment law?

This website uses cookies to improve your experience while you navigate through the website. Out of these, the cookies that are categorized as necessary are stored on your browser as they are essential for the working of basic functionalities of the website. We also use third-party cookies that help us analyze and understand how you use this website. These cookies will be stored in your browser only with your consent. You also have the option to opt-out of these cookies. But opting out of some of these cookies may affect your browsing experience.
Necessary Always Enabled

Any cookies that may not be particularly necessary for the website to function and is used specifically to collect user personal data via analytics, ads, other embedded contents are termed as non-necessary cookies. It is mandatory to procure user consent prior to running these cookies on your website.