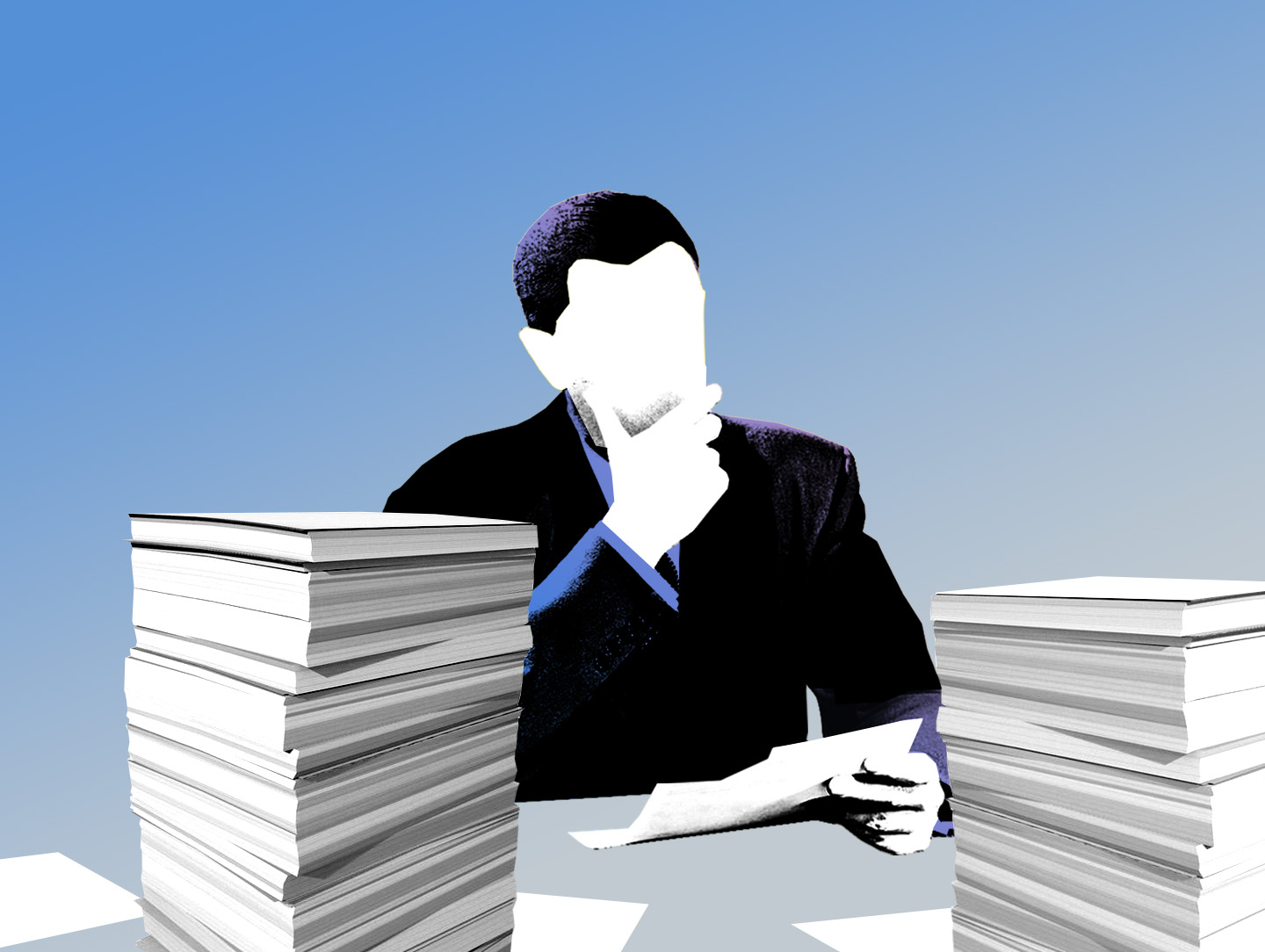 An employee whose performance has been assessed as “good” in the final reference is not entitled to an expression of regret about their departure and certainly not to the sentence “we very much regret the departure”. There is also no entitlement to (good) wishes for the private future being included in the reference.

Even if the value of job references may be limited from a recruiter’s point of view and the evaluations do not necessarily play a major role in hiring decisions, references are nevertheless of major importance for German employees. In Germany it is still expected that all career stages are fully documented by very detailed references. Even if the value of extremely positive references is limited, it should not be underestimated how disadvantageous a (possibly hidden) negative evaluation can be for an application process. Therefore, (former) employers and employees often have controversies on references. There are rulings dealing with all the little details of references, from the exact wording to a crease in the paper.

No ”regret for the termination”

In the present case, which was decided by the regional labor court of Munich (15.07.2021 – 3 Sa 188/21), the employer and the employee fought about the wording of a job reference after the employee had resigned. The employee claimed a wording in which the employer expressed regret for the termination of the employment relationship. Furthermore, the employee demanded wishes for the private future, which had previously been expressed in personal letters, to be included in the reference.

However, the labor court rejected the claims. The employer is not obliged to include the demanded closing formula in the reference, according to which the employer “very much regrets” the employee’s resignation. In general, employees are not entitled to a personal closing formula in a reference, as the Federal Labor Court ruled in the past. There is no entitlement to an expression of regret in the case of a “good” conduct and performance evaluation.

No entitlement to “good wishes for the future”

Moreover, the employer is not obliged to include in the reference a closing formula wishing the employee “all the best and much success for their professional and private future”. A reference must be worded in a clear and comprehensible manner. The employer is not obliged to express personal sentiments such as good wishes for the future, as this is of no significance for further occupational progress. This applies even if such wording has previously been used in letters to the employee.

In order to avoid conflicts arising from job references, the wording of a reference should be chosen carefully. For many phrases, the (hidden) meaning is clear. Thus, employers are advised to use templates for the wording of references. 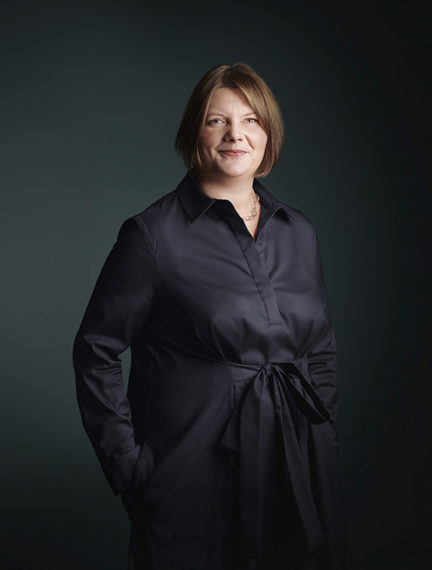 Fair negotiation of termination agreements: Offer may also be presented for immediate acceptance only