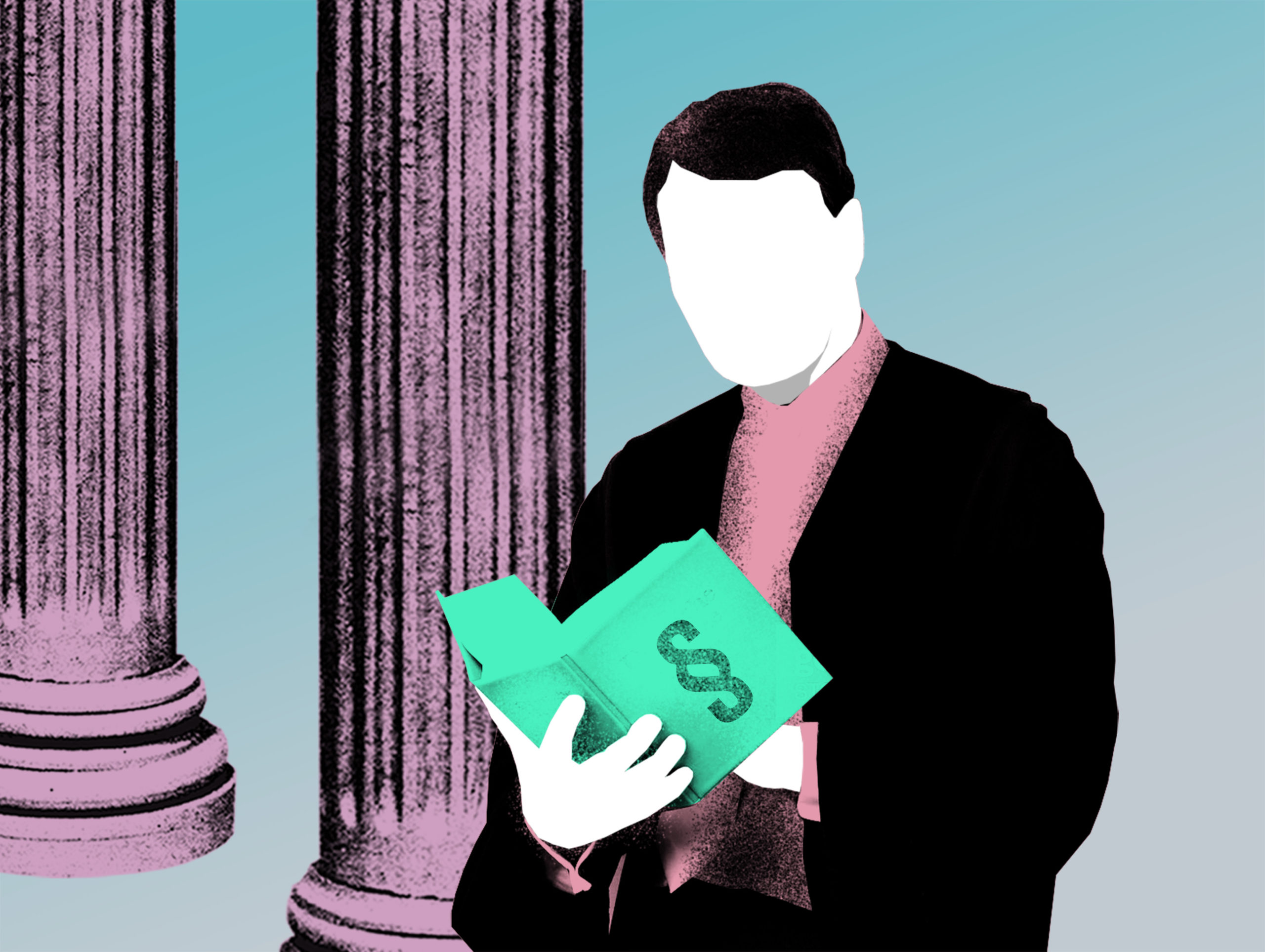 Are employers allowed to prohibit their employees from wearing religious symbols such as headscarves at work for reasons of neutrality? The ECJ addressed this question in its decision dated 15 July 2021 (legal cases C-804/18 and C-341/19). This question was referred to the ECJ by the Hamburg Labour Court and the BAG (Federal Labour Court), so the decision is of particular interest to German employers.

The proceedings before the Hamburg Labour Court concerned the action of a Muslim social care worker working at an interdenominational and impartial day-care center. The employer issued an instruction which prohibited its employees from wearing visible signs of their political, ideological or religious beliefs towards parents, children and third parties at work. The employee showed up at work wearing a headscarf, which lead to the employer giving her a warning. At the same time, the employer also prohibited another employee from wearing a cross as a necklace. The employee filed an action against the warning, claiming discrimination.

What is the legal situation so far?

Prior to the new ECJ ruling, there seemed to be different requirements at German and European level for the effectiveness of neutrality instructions in companies.

German courts weighed up the employer’s entrepreneurial freedom of activity under Art. 12 GG against the employee’s freedom of religion and belief under Art. 4(1) and (2) GG. In this context, the BAG ruled (cf. BAG, judgment from 10.10.2002, case no. 2 AZR 472/01) that the employer can only regularly prohibit a salesperson from wearing a headscarf if there is a concrete impairment of the entrepreneurial freedom of activity. The BVerfG (Federal Constitutional Court) ruled similarly in its case law on the headscarf ban for teachers at schools (cf. decision from 27.01.2015, case no. 1 BvR 471/10).

Most recently, the ECJ applied a more generous standard from the employers’ point of view. In a decision from the year 2017, the ECJ highlighted the entrepreneurial freedom under Art. 16 GRCh (Charter of Fundamental Rights of the European Union) and deemed the employer’s request for a neutral appearance to be justified, for example towards receptionists (judgment from 14.03.2017, case no. C-157/15).

What is the current ruling of the ECJ?

In its most recent decision on this issue, the ECJ specified the standards that Union law sets for such neutrality instructions and also commented on the ratio of Union law to German constitutional law.

At first, the ECJ ruled that dress codes by which the employer prohibits the employees from wearing any visible sign of political, ideological or religious belief at work do not constitute direct discrimination on grounds of religion or ideology within the meaning of the General Framework for Equal Treatment Directive provided that they are applied indiscriminately. The suing employee in the proceedings before the Hamburg Labour Court had unsuccessfully claimed that such dress codes particularly often concern the wearing of a headscarf, so that Muslim women will usually be affected. From the ECJ’s perspective, this does not constitute direct discrimination as the general dress code is not tied to an inadmissible differentiation criterion.

However, based on the arguments brought forward by the plaintiff, the ECJ ruled that such a generally formulated dress code constitutes indirect unequal treatment on the grounds of religion. This is because, statistically speaking, in most cases such regulations concern the wearing of a headscarf by Muslim women. On the question of the justification of such indirect unequal treatment, the ECJ argued on the basis of the Union law: it can be justified by the employer’s intention to pursue a corporate policy of political, ideological and religious neutrality towards its customers or users, if

Regarding the proceedings before the BAG, the following question was raised: Under which conditions can a neutrality instruction be justified if it only forbids the wearing of conspicuous or extensive religious, ideological or political signs? The ECJ ruled that such regulations can already constitute direct discrimination as they tend to have a greater impact on certain religions or ideologies. Furthermore, the ECJ ruled that such regulations are not justified in the sense of the principles outlined above, as even the wearing of small symbols can jeopardise the neutrality. Such a rule is thus inconsistent and unsuitable for achieving the intended neutrality.

Finally, the ECJ commented on the ratio of Union law and German fundamental rights. The ECJ stated that, according to Art. 8 of the General Framework for Equal Treatment Directive, the Member States are free to adopt more favourable regulations for the protection against discrimination within the scope of the Directive. Therefore, German fundamental rights can set a stricter standard in comparison to Union law when it comes to the question of when a headscarf ban or neutrality instructions in the company are permissible.

What does this mean for practice?

The ECJ has further defined its requirements for the permissibility of corporate neutrality instructions, also highlighting the ratio of Union law to German law. From the employers’ perspective, a clarification was desirable. Since, according to the ECJ, the German Basic Law can create more favourable regulations for the protection against discrimination within the scope of application of the General Framework for Equal Treatment Directive, the frequently stricter principles of the German case law must continue to be applied as a result when assessing such directives. Employers will have to take into account that such neutrality instructions must include all visible religious, political and ideological symbols and must also be applied indiscriminately. 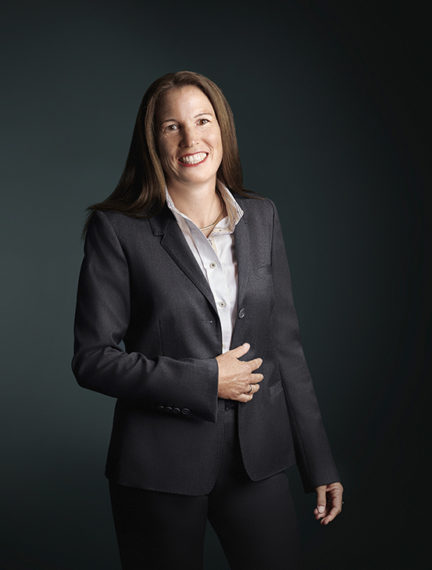