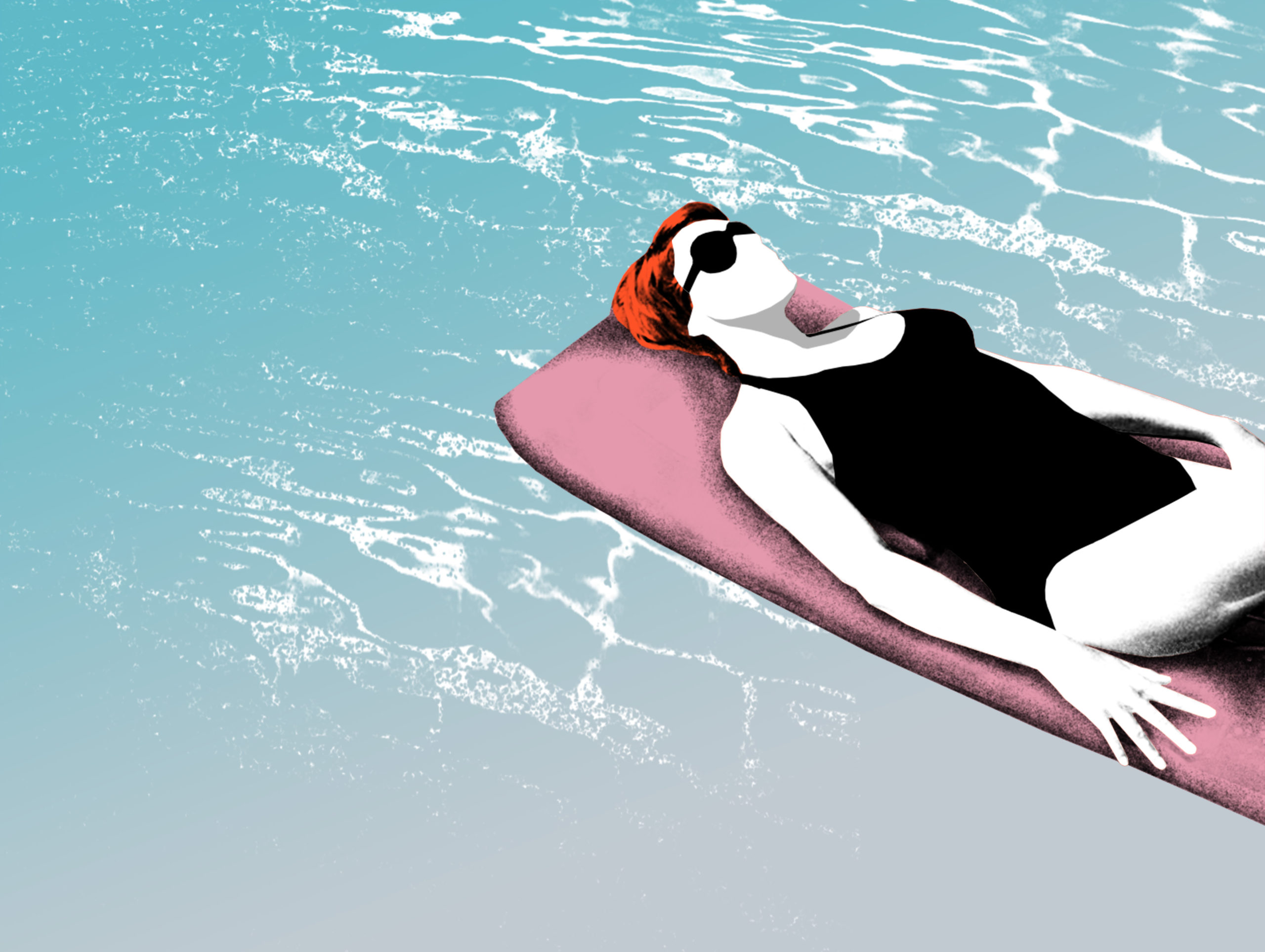 According to the current monthly report of the Federal Employment Agency dated February 2021, approximately 7.1 percent of employees in Germany were still working short-time in December 2020. And even though the figures have decreased significantly in comparison to spring 2020, the end is still not in sight.

In view of the situation, the question in many companies of how to calculate the amount of leave entitlement for employees working short-time remains. We already reported on the legal problems in this matter in June 2020 on our blog.

However, it is good news that the current decision of the District Court (LAG) Düsseldorf dated 12.03.2021, case no. 6 Sa 824/20, represents a significant step towards creating legal certainty for the calculation of leave entitlement in periods of Kurzarbeit Null (short-time work where work is temporarily suspended completely).

The plaintiff had been working part-time in a restaurant of a system catering. Because of the part-time job, her contractual leave entitlement amounted to 14 working days per calendar year.

Due to the Corona pandemic, the plaintiff had been continuously affected by Kurzarbeit Null, amongst other, during the months of June, July and October 2020. In August and September 2020, the employee had been granted 11.5 holidays by her employer.

In court, the employee expressed the view that she was still entitled to 2.5 more holidays for calendar year 2020. The employer countered this view and argued that the employee’s leave entitlement had been completely fulfilled. In the absence of the obligation to work during Kurzarbeit Null, no leave entitlement would arise for this time.

How did the LAG Düsseldorf decide?

The LAG Düsseldorf confirmed the first instance decision of the Labour Court Essen dated 06.10.2020, case no. 1 Ca 2155/20, and negated a leave entitlement for all months during the period of Kurzarbeit Null.

From the point of view of the Court, this outcome complies with the European Law as, pursuant to the case law of the European Court of Justice (ECJ), the European minimum annual leave entitlement does not apply in cases of Kurzarbeit Null.

The right to further appeals to the Federal Labour Court (BAG) was granted.

In our opinion, even though the decision of the LAG Düsseldorf is not yet final, it sets the right course for the handling of leave entitlement during Kurzarbeit Null. In particular, the court convincingly applies the current ECJ case law.

We will continue monitoring the course of the proceedings and will keep you up to date.

Brexit and Data Protection – Adequacy decision of the EU Commission

Is the employer’s assumption of professional liability insurance remuneration subject to wage tax?