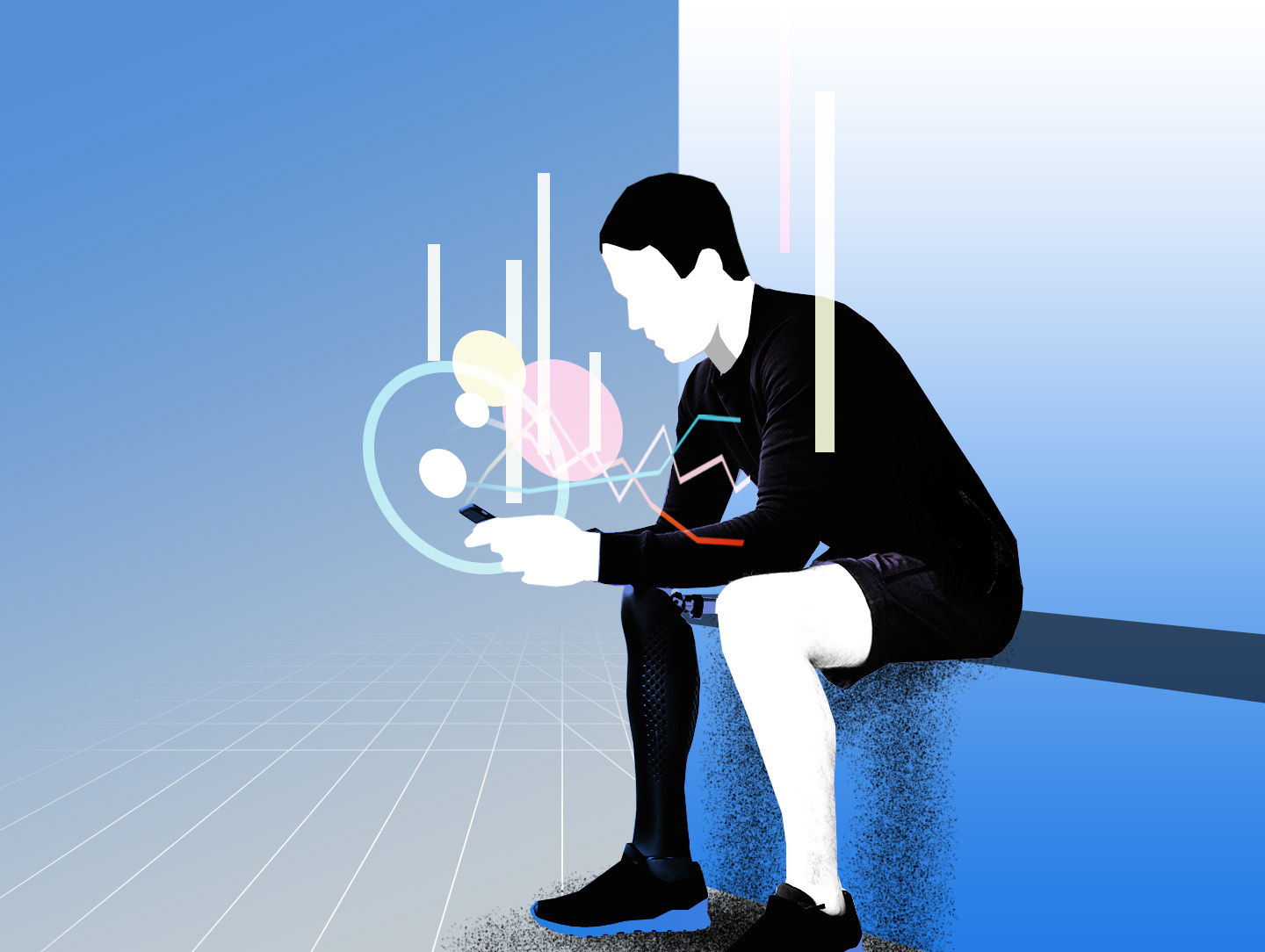 In its judgment dated 15 April 2021 (LG Münster, judgment dated 15 April 2021 – 8 O 345/20), the district court of Münster has granted the operator of the professional players’ department of SC Paderborn nearly 10,000 Euro against the Land of North-Rhine-Westphalia. The Land of North-Rhine-Westphalia must reimburse SC Paderborn for the loss of earnings in accordance with the provisions of the Infection Protection Act, which the club had paid to one of its professional players for the duration of his two-week quarantine at home.

In addition to the policies for remuneration under labour law, the district court had to deal with the particularities of a professional football player’s quarantine at home.

Section 56(1) IfSG (Infection Protection Act) provides for a claim for compensation by an employee placed in quarantine (in the wording of the IfSG: segregated) – usually by order of the authorities – insofar as s/he is unable to perform his/her work because of the quarantine and thus suffers a loss of earnings.

As the compensation pursuant to Section 56(5) IfSG (up to six weeks) is initially paid by the employer instead of the authority liable for the payment, the employer can apply for reimbursement of the compensation payment from the competent authority. The professional players’ department of SC Paderborn claimed nearly 10,000 Euro, which they had paid as loss of earnings to one of their professional players who was in a two-week quarantine at home by order of the authorities.

Even before the official order to quarantine the professional player in question, SC Paderborn had, following the DFL’s recommendation, stopped regular matches and training for the entire team and instead introduced individual and small group training sessions. The Land of North-Rhine-Westphalia, which is liable for compensation, argued in court that it was possible for the quarantined player to perform his work as a professional footballer to the same extent as his team colleagues of SC Paderborn, who were also already placed in some kind of “home office” due to the restricted training, namely by maintaining fitness or playing ability through home training.

After hearing the professional player as a witness, the district court came to the conclusion that the professional player concerned, in contrast to his team colleagues, was prevented by the quarantine at home from performing his work as a professional football player. In terms of quality and quantity, the training opportunities lagged behind those of the other team members. Thus, the player concerned was prevented from participating in small group and running training outdoors. In the view of the court, the equipment provided by the club during the quarantine at home, consisting of a spinning bike and other sports equipment, did not allow for an equally effective training. Moreover, there was no possibility for the club to control the home training of its player.

A claim for compensation under the Infection Protection Act requires that the employee suffers a loss of earnings, i.e. that s/he does not receive remuneration by other means.

The player did not show any symptoms of illness, so that the club was not obliged to make payment under Section 3 EFZG (Continued Remuneration Law). Nor was the club obliged to pay default remuneration pursuant to Section 615 sentence 1 BGB (German Civil Code), because, in the opinion of the district court, the voluntary restriction of regular play and training did not constitute a waiver of the player’s work performance, but rather a specification of the professional player’s performance obligations under his employment contract. Due to his quarantine, the player concerned was not able to provide this specific activity, i.e. participation in the restricted training, in a way that would justify a default of acceptance. The district court rejected an obligation to continued payment of remuneration under Section 616 BGB with reference to the mandatory strict interpretation of the facts: Section 616 BGB must be limited to a few days in time. According to the argumentation of the district court, the employer would otherwise be unfairly burdened and de facto prevented from benefiting from the provisions of the Infection Protection Act, which allocate the costs to the federal states whose authority issues a quarantine order.

The federal states could face high compensation claims from professional players due to the decision of the district court of Münster. In February 2021, for example, Thomas Müller of FC Bayern München was in a 14-day quarantine. His annual salary is estimated at 15 million euros, so that the compensation claim to be asserted for him for 14 days is likely to amount to approx. 595,000.00 euros. However, the court’s decision is certainly debatable. The decisive question should be whether or not a symptom-free and thus ready-to-train player can perform his/her work while being quarantined at home if his/her teammates are allowed to train “normally” at the same time. The “quarantine training camps” that some clubs, for example Hertha BSC Berlin, recently had to complete, where all players were in quarantine, are a different case because here all players train together in quarantine under the guidance of the coaching team. Their work performance is concretised for the duration of the quarantine to the effect that, in this way, they fulfil their obligations under their employment contracts to train regularly. Nevertheless, the case of team quarantine shows that reasonable training is also possible at home. Hertha BSC managed to avoid relegation, FC Bayern München did not lose a game in the pre-season after the long lockdown-related quarantine and won six titles. Nevertheless, the case of a single player in quarantine is likely to be assessed differently because it lacks the common training experience. The district court’s reasoning that the training at home lagged behind the training of the other players in terms of quality and quantity is comprehensible and cannot be rejected out of hand. The decision was made after a taking of evidence and a precise analysis of the player’s training possibilities and is therefore quite appropriate in this case. In addition, there is another point which, in my opinion, is essential: The training is not merely an end in itself, the actual contractual performance of the player consists in his/her participation in regular matches, i.e. in the case of SC Paderborn 07, official matches in the 2nd Bundesliga. A player will also be unable to participate in these matches during his/her quarantine. The case decided by the district court of Münster concerned a period (13 to 27 March 2020) in which matches of the Bundesliga were suspended. Later, however, there were numerous cases of quarantine orders against individual players in the 1st and 2nd Bundesliga (e.g. the abovementioned Thomas Müller), while match operations proceeded as usual. There are plenty of indications that in these cases the club is entitled to compensation under the IfSG.

Hence, there are many indications that the decision of the district court of Münster is correct. Nevertheless, we are sure that larger clubs with higher player salaries will be rather reluctant to assert claims for reimbursement under the IfSG because they are probably aware of the sociopolitical brisance of such an action. We did not find any official recommendations from the DFL or the DFB on this issue.