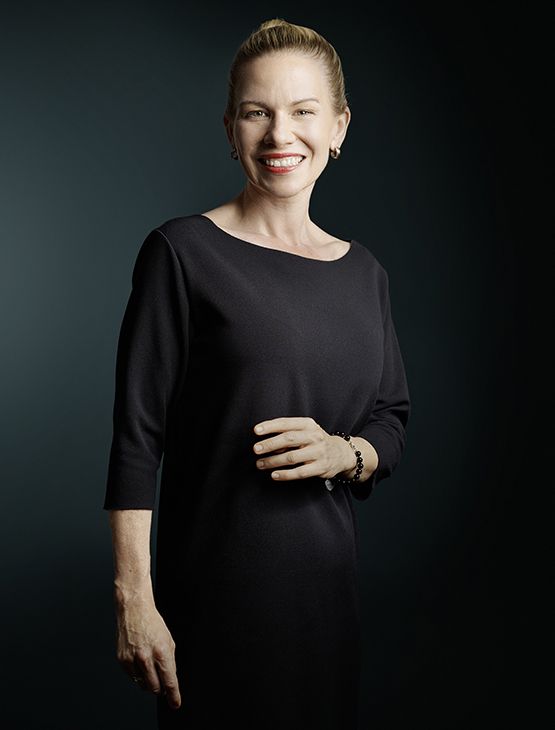 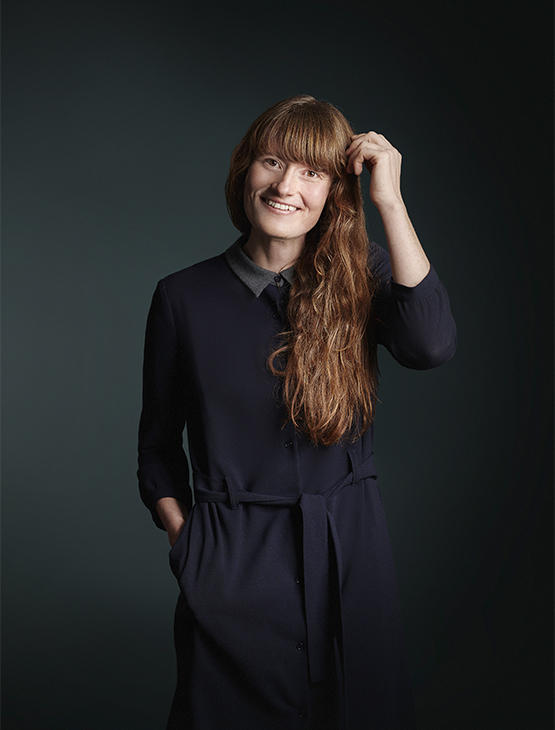 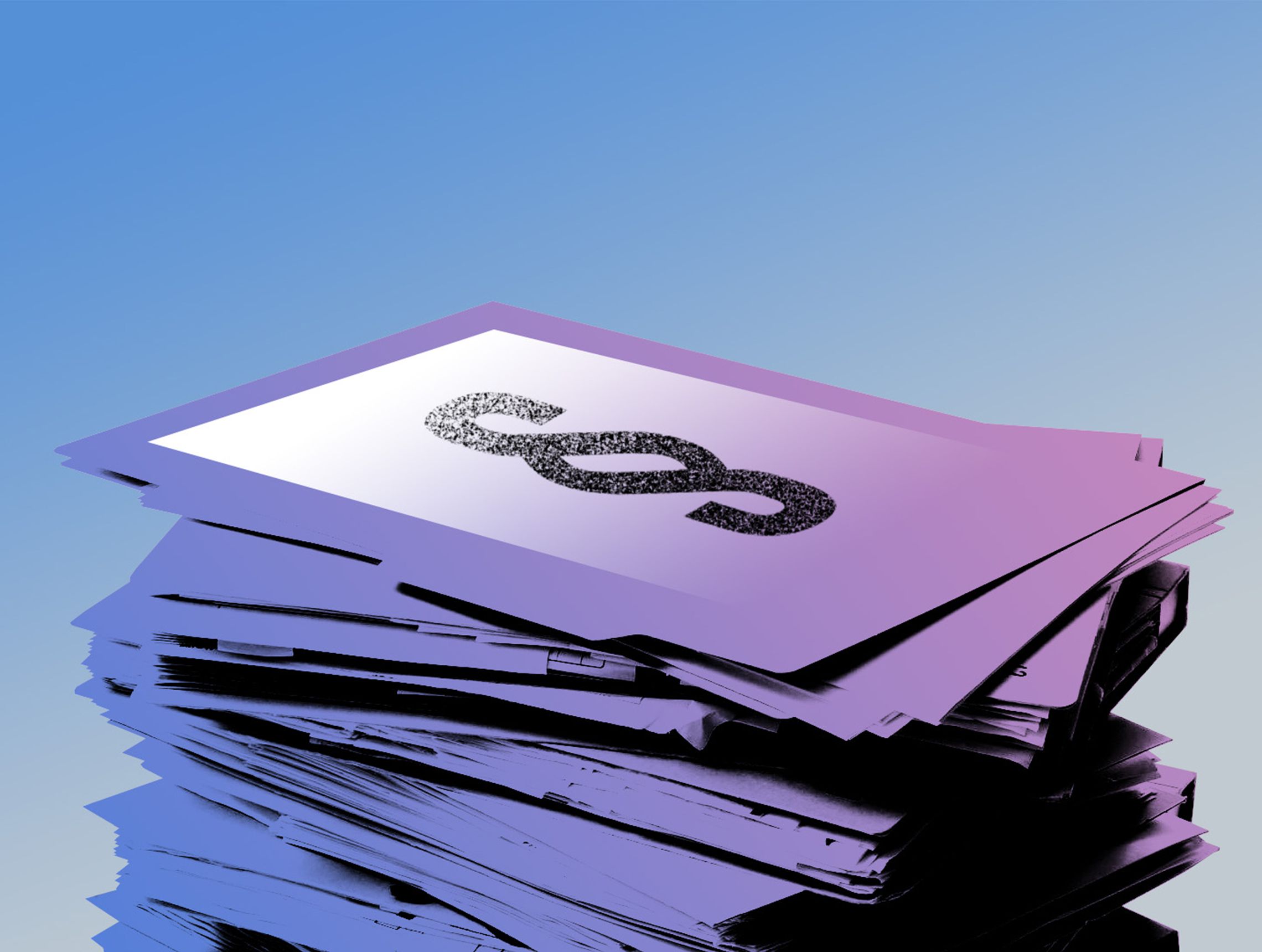 The Corona crisis raises numerous problems of labour law that have not existed in this form before. This presents companies with hurdles in dealing with the crisis. However, politicians have so far reacted quickly and helped by making short-term changes to the law and taking measures. In this way, companies and employees are to be fundamentally relieved in order to survive the crisis in the best possible way. We have already reported on some of the measures taken on our blog. We would like to give you a brief overview of further measures planned or already decided upon, as well as other pressing practical issues, but given the dynamics of the current situation, this is only a snapshot:

Already at the beginning of the corona crisis, a regulation was introduced that allows a doctor to issue sickness certificates on the basis of mere phone calls in case of a mild respiratory disease. Initially this was possible for a period of one week and the regulation was supposed to apply for four weeks only. Now an extension of this regulation until 23 June has been agreed. In addition, sick leave by telephone is now possible for a period of up to two weeks.

Particularly in the current situation, in which employers must and want to work closely with their works councils for a large number of business-critical measures, this leads to considerable risks, for example in the introduction of short-time work. From a legal point of view employers and works councils are virtually incapable of acting if they wish to act in a legally safe manner and at the same time want to avoid personal meetings in line with social distancing requirements.

In view of the Corona crisis, Federal Minister of Labour Heil has now publicly positioned himself to the effect that virtual works council meetings as well as virtual decision-making are permissible. However, the principle of non-publicity must also be upheld for video or telephone conferences. It must therefore be ensured that unauthorised third parties cannot take note of the content of the meeting. Since there can be no handwritten attendance list in a virtual meeting, participation should be confirmed to the works council chairman in text form, for example by e-mail. However, resolutions by way of circulation, e.g. purely by e-mail, shall still not be permissible.

From a practical point of view, it is to be hoped that the Government will understand that a quick legal regulation is necessary in this respect, because unfortunately Mr Heil’s statement does not offer legal certainty – a labour court may take a completely different view of this issue in accordance with the current legal regulations of the Works Constitution Act.

The provisions of the social protection package, briefly explained below, are still in the legislative process. Their entry into force is planned for 29 March 2020.

a) Compensation for childcare

A much-discussed issue is how to deal with parents who can no longer or no longer fully perform their work due to the closure of schools and kindergartens. So far, possible claims under the Civil Code have been discussed in this respect, but their application is often excluded under individual or collective law. Furthermore, the relevant provision would in any case have offered a solution for only a few days, but not for the entire period to be bridged.

Here, a compensation claim for employees is now to be initiated as part of the package of measures for the corona crisis. This is intended to benefit parents of children under 12 years of age or of disabled children who have to stay at home to look after their children due to the closure of schools and kindergartens, thus losing their income.

The compensation claim paid by the state is to be paid out via the employer. 67% of the lost income will be paid for a maximum period of up to six weeks, but excluding normal closing and holiday periods. The maximum limit is EUR 2,016/month.

The compensation claim is to be included in the Protection against Infection Act. The basic prerequisite is that the parents have no other reasonable possibility of care, i.e. neither emergency care nor care by the other parent is possible. Care by risk groups, such as possibly the grandparents, does not have to be made use of. If employees receive a short-time working allowance, this will be credited against the compensation. In a press release the Federal Ministry of Labour stated that employees would not be entitled to the compensation to the extent they have another possibility of staying away from work on a paid basis, e.g. by taking advantage of working time credits or holidays. However the draft bill in its current version does not seem to provide for relevant wording.

b) Measures to create incentives

While in many sectors almost all activities are currently dormant, there are other sectors that are currently of vital importance for public life and the supply of the population. Measures shall therefore be taken to encourage and promote activities in these sectors so that sufficient labour is available.

In addition, the Working Hours Act is to include an authorization to issue ordinances in order to allow exceptions to the working hours regulations throughout Germany. The purpose is to maintain public safety and order, the health system and nursing care, services of general interest and the supply of the population with existential goods.

As a further measure, there shall be the possibility to postpone the parental benefit months if these cannot be taken due to corona. This would particularly affect employees in systemically important professions.